Aeromagnetic surveys are always a challenging task. They have traditionally involved the use of manned aircraft with a variety of heavy and expensive equipment in inhospitable and dangerous areas.

UAV-based aeromagnetic methods are rapidly finding their way into the mineral exploration industry thanks to the fact that they are more cost-effective, while the quality of the results is approaching those obtained with conventional aeromagnetic surveying.

Recently, lots of research institutions have devoted themselves to the development of the aeromagnetic survey. Lanzhou Institute of Resources and Environment Technology, as a vocational university, is one of them. On June 16, 2021, this college decided to conduct a drone magnetic survey at Baiyin, Gansu.

What are aerial magnetic surveys?

An aeromagnetic geophysical survey consists of measuring the intensity of the earth's magnetic field in order to detect local variations due to the magnetism of rocks. The resulting aeromagnetic data is generally used to support the mapping of geological formations and the accidents that affect them or to directly detect the concentration of magnetic minerals.

"We believe that the detailed magnetic survey will help outline the trends and location of various rock units as well as gold localizing shears, providing us with valuable geological data for planning our next phase of exploration on the property," said David Dai.

What kind of drones are needed for magnetic surveys?

Magnetic surveys are rarely carried out on completely flat terrain. An important consideration here is that a drone can take off and land vertically from steep slopes. Another is the need for the drone to be able to maintain a safe distance from the ground while ensuring high-quality results. CW-25E vertical takeoff and landing fixed-wing UAV combines the advantages of fixed-wing and multi-rotor, which can not only take off and land on steep slopes but also has a long flight time (Max. 4 hours) and large payload (Max. 4kg).

The flight control system of CW-25E can automatically calculate the aeromagnetic compensation parameters. At the same time, the drone is able to carry a 42-megapixel orthophoto aerial survey camera, which can acquire high-resolution orthophoto images while acquiring high-precision geomagnetic data. This greatly simplifies the aerial magnetic survey operation and improves result accuracy.

Some modules and structures of the UAV are made of ferromagnetic materials, which have a serious impact on the magnetometer attached to the drone and can reduce the measurement accuracy of the system. So it needs to compensate for the interference field from the flying platform.

CW-25E has an improved magnetic compensation method. To obtain the compensation parameters of the platform, the drone needs to conduct a set of maneuvers, also known as calibration flight, in four orthogonal headings 0°, 90°, 180°, and 270°. The altitude of the calibration flight is usually set at more than 800 meters to avoid being affected by magnetic interference from the ground.

After entering the maneuver lead-off distance of 400 meters, 3 pitch (maneuver angle ±5°), 3 rolls (maneuver angle ±10°), and 3 yaws (maneuver angle ±5°) maneuvers are completed successively in each direction, with an active period of 4 seconds and an action interval of 1 second. The calibration flight will be followed by a test flight that is used to evaluate the effectiveness of the compensation parameters.

Schematic diagram of the aeromagnetic compensation trajectory, before and after light pump compensation, and fluxgate data profile

This drone surveying results met the specification standard of Aeromagnetic Measurement Technical Specification DZ/T0142-2010. The standard deviation after compensation is as low as 0.03nT, better than the standard requirement of 0.08nT.

After the flight compensation, the survey line and contact line data were imported into the library, corrected by the daily change, corrected by IGRF, and leveled by the contact line into the magnetic field plane grid map as follows (all the result maps are released with the coordinates hidden by keeping the scale as required).

It can be seen from the above figure that the striped planar anomaly map before compensation is obvious, which is typical of aeromagnetic anomaly characteristics, but better than the previous aeromagnetic data. After compensation, the striped shape is obviously improved, and after simple leveling, the linear stripes disappear, which can be used as the basic map for anomaly interpretation.

In this flight task, the data output of the CW-25E pump-probe rubidium aerial magnetic system meets the quality requirement standard of "Technical Specification for Aeromagnetic Survey DZ/T0142-2010". It can provide effective information and interpretation results for applications such as mineral resources survey and evaluation, marine geological survey, engineering geological and environmental survey, and basic geology and research. 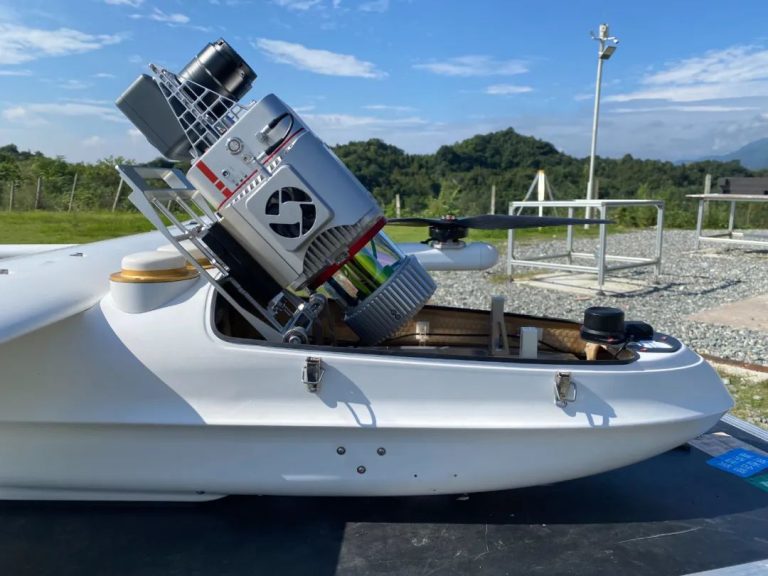 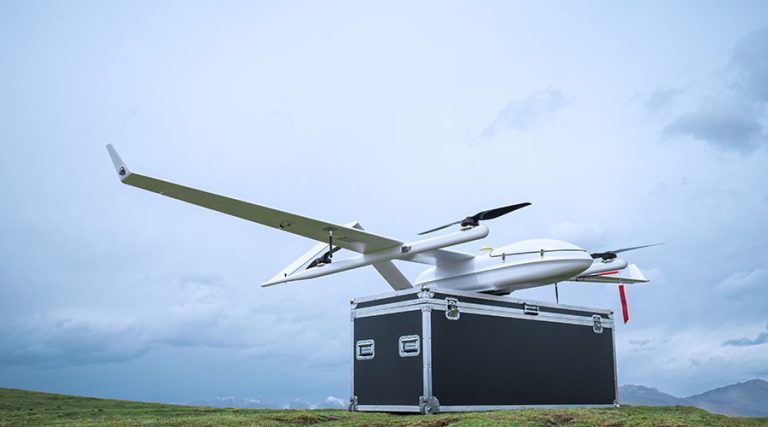