At 12:52 pm local time on 5 September 2022, a 6.8 magnitude earthquake struck Luding County, Sichuan Province, China, at a depth of 16km. So far, 74 people have died, 259 have been injured and 26 are still missing. and some infrastructure such as water, electricity, transportation, and communication were damaged. This is the largest earthquake to hit the province since 2017. The rescue team set off from Chengdu at 8 pm on 5 September and arrived at the Luding command center at 1 am to discuss the rescue plan with the command center. At 7 am on 6 September, the team members followed the unified deployment of the command center and used the CW-15 surveying drone to fly for 60 minutes, taking a total of more than 300 photos and successfully completing the acquisition of 1:1000 orthophoto maps for the target area of 7 square kilometers. At 7:30 a.m. on September 7, the emergency rescue team had two flights with the CW-15 surveying drone to obtain digital orthophoto and video real-time data from the town of Moxi, Luding County, the epicenter of the earthquake, to help rescue and relief work in Luding.

The orthophoto map that stitched together with orthophoto images collected by the CW-15 mapping drone.

The rescue lasted for three days, and JOUAV is close to the hearts of the people in the disaster area. After today, the JOUAV rescue team will be on standby for the next mission. 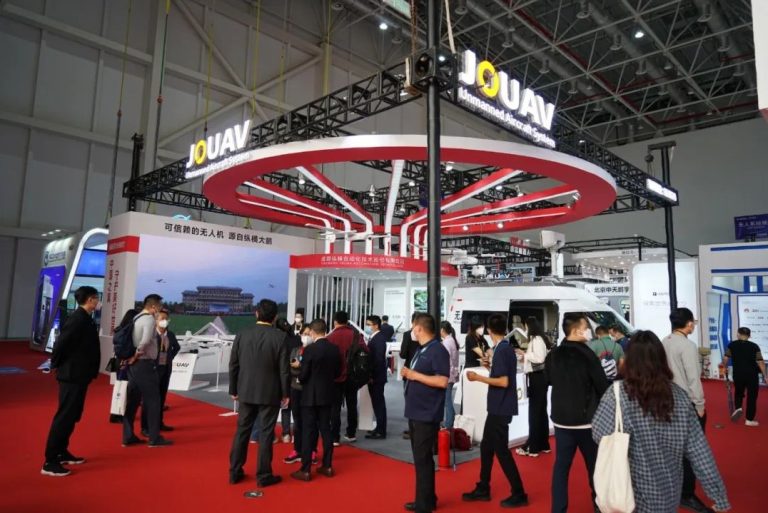