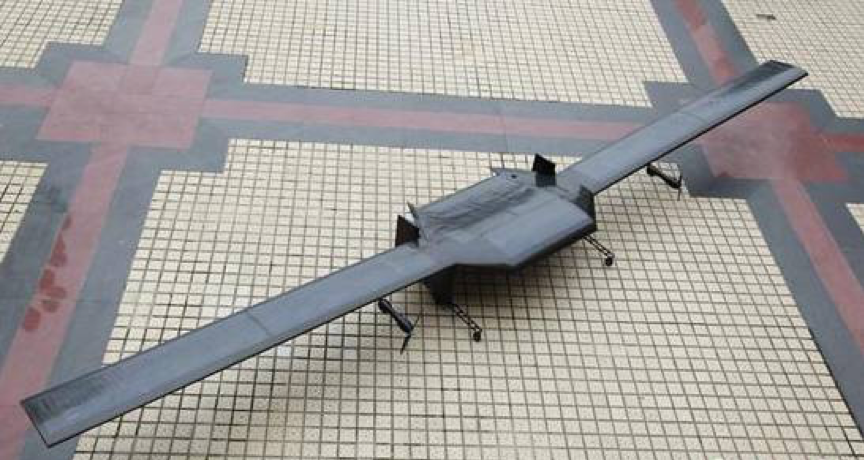 Phantom5 took off at 5:04am on Shanbei Plateau and began its journey. After 12hours flight there was a unexpected rainstorm with strong wind over 14m/s came but Phantom5 hadn’t finished the mission yet. The storm lasted nearly one hour and everyone there was worry about whether Phantom5 could hold it.

The answer is Yes.

Phantom5 flew steadily in the rain and kept flying until 9:14pm, total 383mins(16hour and 9mins) flying time. Created a new record of endurance of solar UAV in China.

Which Autopilot did Phantom5 use in this flight?

JOUAV provided Team Phantom AP-201 autopilot for carrying out this experiment at the beginning of July. Team Phantom came to Beichuan, the flight base of JOUAV for pre-test with JOUAV’s technicians.

 Data transmission can reach up to 60Km

According to the designer of Phantom5, Solar Wi-Fi UAV combines solar energy, UAV, wireless router and Wi-Fi technology to build an air base station. It covers the area through single or multi-aircraft base stations to form a flexible mobile Internet air broadband communication infrastructure. In 2016, the model won the gold medal in the 18th Annual Conference of the Chinese Association of Science and Technology National Science and Technology Workers Innovation and Entrepreneurship Competition.

If you would like to discuss story ideas or be added to our news distribution, please contact:

This year, for the Beijing Winter Olympics, ensuring power supply is a heavy responsibility and a daunting task. All relevant departments of the State Grid Corporation of China have gone all out to ensure the safe and stable operation of the power grid. From January 16, 2022, to March 13, 2022, JOUAV...