China Flight Test Establishment(CFTE) is the only one testing organization for military and civil aircraft, aeroengine, airborne equipment and other aviation products that authorized by national certification in China, as well as a national Flight Test Technology Research Institute and a national "Airworthiness Accreditation Laboratory". 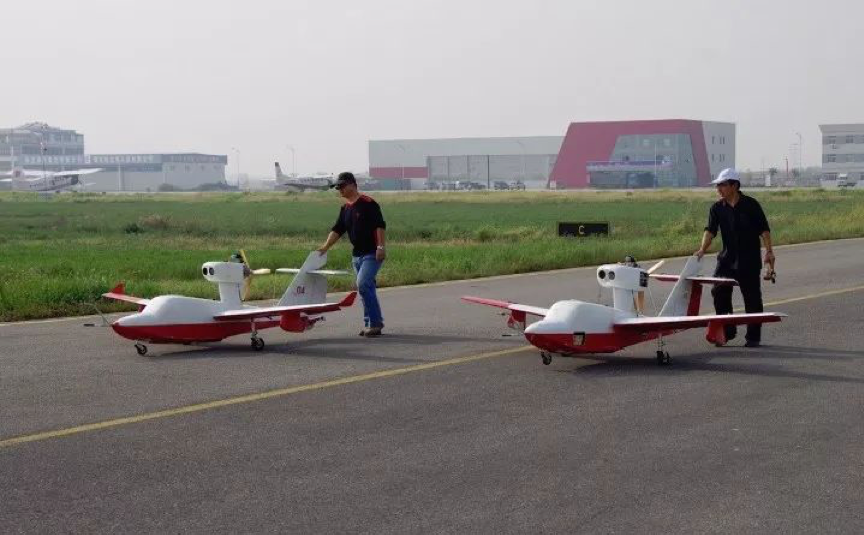 As the most advanced flight control system at that time, AP201 integrated all Haiou300 required functions including inertial navigation, data recorder and other modules. The strong function and continually updating of JOUAV autopilot also maintained the cooperative relationship between CFTE and JOUAV to this day.

Haiou300, AG600 and C919 were called the three Musketeers in China. With ongoing development of these aircrafts, JOUAV autopilots have developed as well as them, like AG600 was using upgraded autopilots AP202, a professional, high-integrated, high-precision product developed by JOUAV.